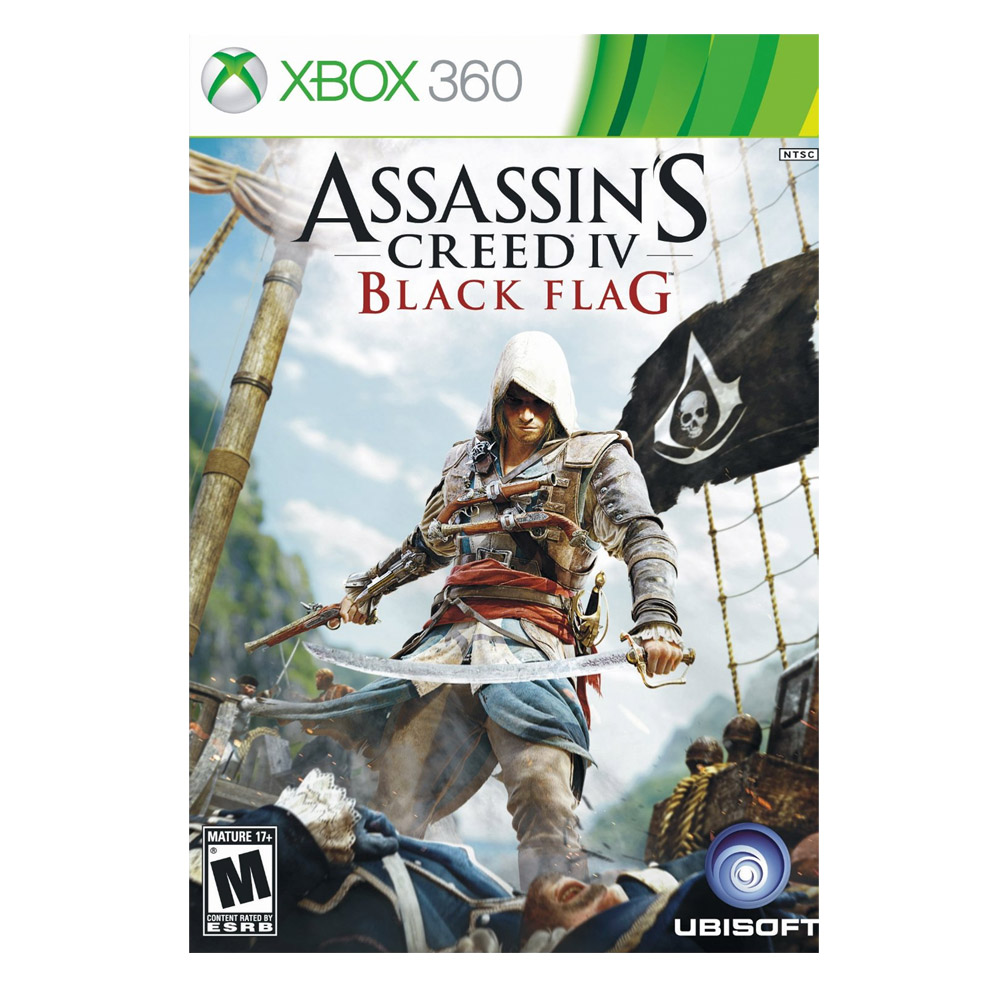 The golden age of pirates

Some pirates sail the seven seas. In Assassin's Creed IV: Black Flag, you'll slay them. Enter an 18th century world where pirates rule the Caribbean. Play as Edward Kenway, a ruthless pirate captain, and explore the most expansive Assassin's Creed world ever created. Loot shipwrecks, assassinate enemies, plunder lost ruins for treasure, battle enemy ships, board galleons, and more in 50 unique locations. Choose your tactics as you switch seamlessly between the Hidden Blade of the Assassin's Order and the flintlock pistols and cutlasses of the pirates. Take your place alongside legends like Blackbeard, and live history's golden age of pirates as you become the most feared outlaw in a lawless republic that's full of them.