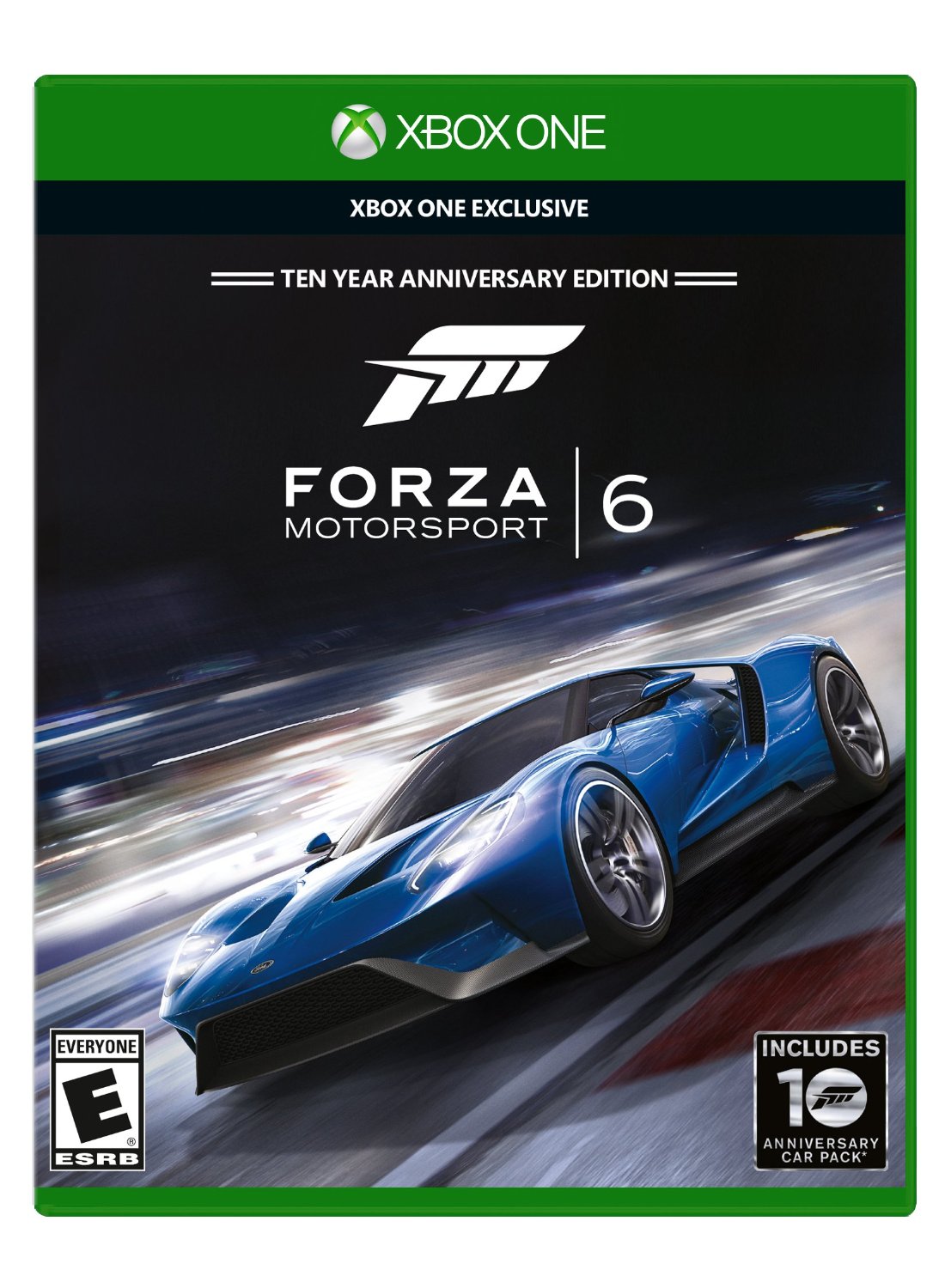 As Real As It Gets

The latest version of Forza promises to be "the most beautiful and comprehensive racing game of this generation." It features more than 450 carefully re-created cars, all fully customizable with detailed, accurate cockpit views and full damage. Forza Motorsport 6 features 26 world-famous racing locales like Daytona and Le Mans, all presented in 1080p resolution at 60 frames per second. Whether you like 2-player split-screen racing, 24-player online races, or realistic AI opponents, the ForzaTech engine will deliver realistic physics at simulation speeds. The game's community of racers, tuners, and painters is huge, and the online features are robust. Little details like 3D puddles, weather effects, and night racing add to the realism of this monster of a racing game.

As Real As It Gets
Ultimate Car Fantasy
Never Race Alone