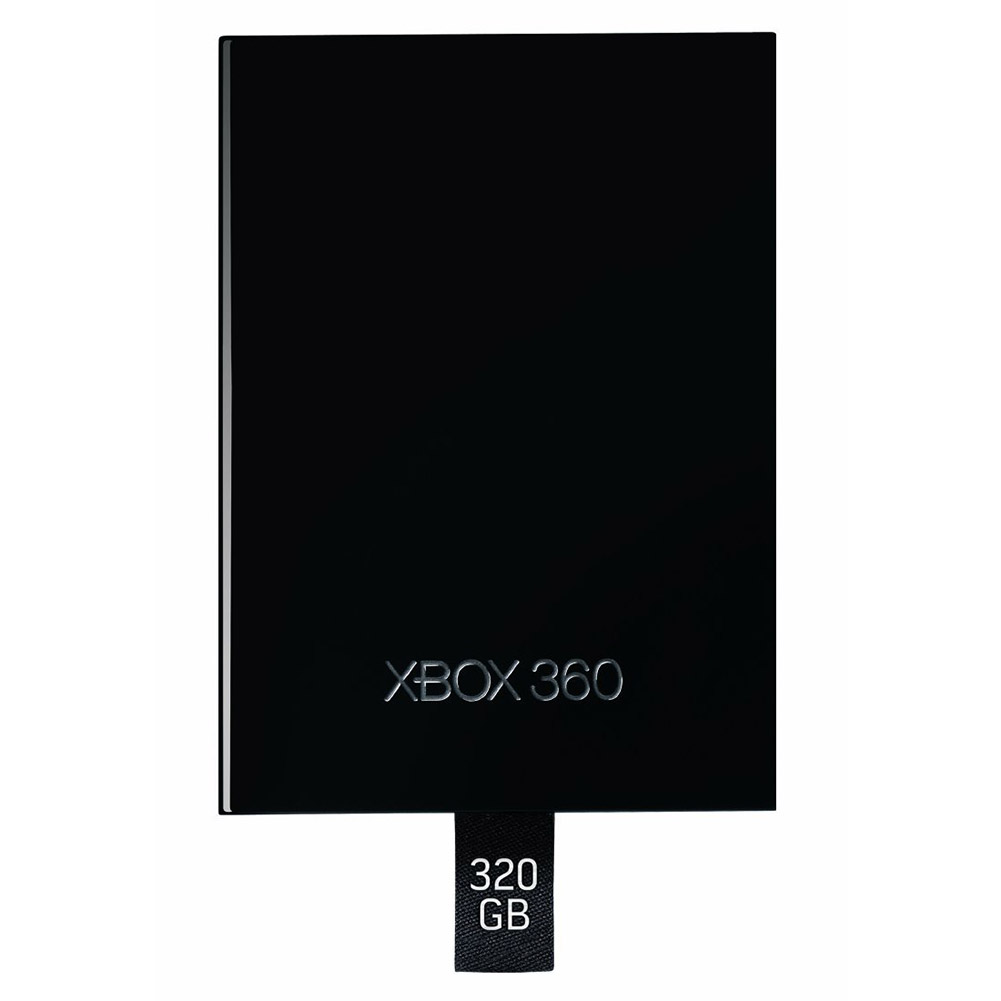 More room to store your entertainment

The Microsoft Xbox 360 HDD lets you take your Xbox 360 entertainment to the next level by adding an extra 320 GB to get more space for even more fun. Included with this hard drive which is compatible with Xbox 360 S consoles, is a token for the full downloadable Xbox 360 game Lego Star Wars III: The Clone Wars (as a downloadable game from Xbox LIVE).  Get more space for your games and other media and install game discs to your hard drive for an even faster gaming and entertainment experience.