Currently Browsing
The Wolf Among Us - Xbox One

Add to Cart
The Wolf Among Us - Xbox One 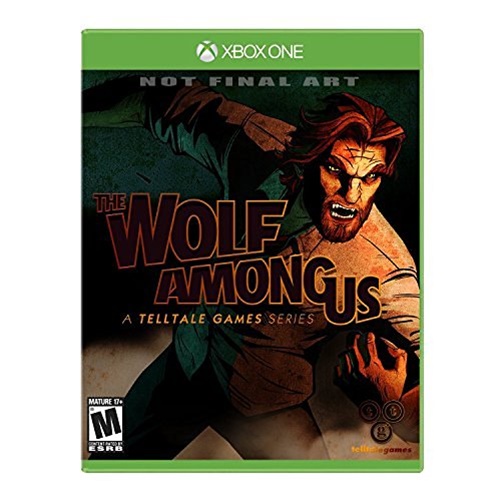 Can you contain the beast within?

Now it's your turn to take part in the epic Fables saga! Based on the critically acclaimed, Eisner Award-winning comic book series, The Wolf Among Us is an episodic adventure game where your choices dictate the action. As Bigby Wolf, the temperamental sheriff of the city, you'll have to keep the peace among a coterie of beasts and humans trying to coexist in modern-day Fabletown. From Mr. Toad and Beauty, to Ichabod Crane and the Woodsman, you'll run into a who's who of fairy-tale legends. When the gruesome dead body of a Fabletown citizen is discovered, Bigby will have to team up with Snow White to uncover the mystery. So make your choices wisely, the future of Fabletown depends on it!